What is Systems Hardening?

Systems hardening is a collection of tools, techniques, and best practices to reduce vulnerability in technology applications, systems, infrastructure, firmware, and other areas. The goal of systems hardening is to reduce security risk by eliminating potential attack vector s and condensing the system’s attack surface. By removing superfluous programs, accounts functions, applications, ports, permissions, access, etc. attackers and malware have fewer opportunities to gain a foothold within your IT ecosystem.

Systems hardening demands a methodical approach to audit, identify, close, and control potential security vulnerabilities throughout your organization. There are several types of system hardening activities, including:

Although the principles of system hardening are universal, specific tools and techniques do vary depending on the type of hardening you are carrying out. System hardening is needed throughout the lifecycle of technology, from initial installation, through configuration, maintenance, and support, to end-of-life decommissioning. Systems hardening is also a requirement of mandates such as PCI DSS and HIPAA, and is increasingly demanded by cyber insurers.

How do you Harden a System? 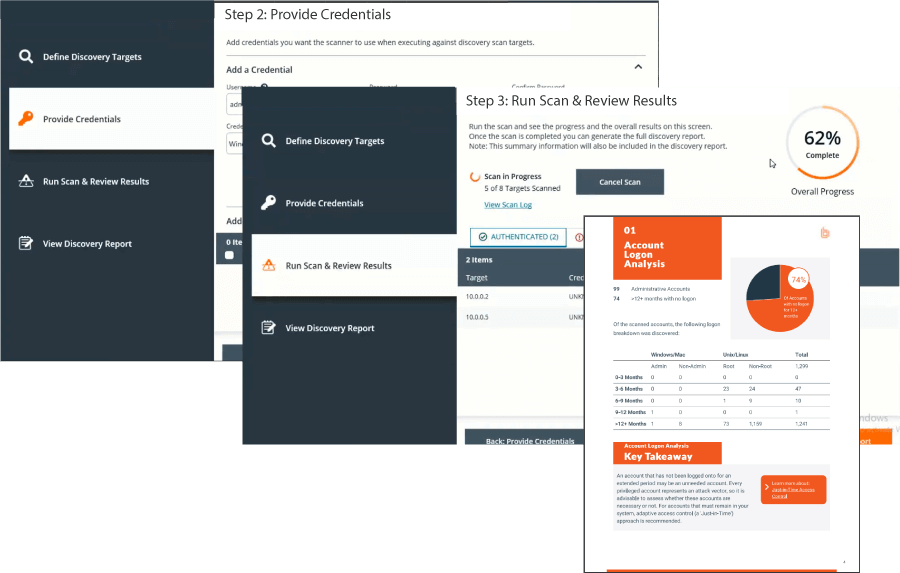 The type of hardening you carry out depends on the risks in your existing technology, the resources you have available, and the priority for making fixes.

Systems hardening requires continuous effort, but the diligence will pay off in substantive ways across your organization via: