BeyondTrust Privilege Management for Unix & Linux reduces the risk of privilege misuse by assigning privileges to only authorized tasks that require them, controlling application and script usage, and logging, monitoring, and reporting on privileged activities. By providing fine-grained control over privileged access, IT teams better protect users, while improving the efficiency of least privilege management.

Using scripts in Unix and Linux provides a very accessible way to automate tasks within the system. However, while debugging scripts is generally straightforward, users often must resort to using “print” statements to get information out about the current state of the environment at key points in the script. Though this is a well-known and accepted approach, it can become laborious and lead to scripts bloated with lots of these statements, many of which don’t get removed “just in case”.

Using a scripting language for policy control in Privilege Management for Unix & Linux provides an incredibly power mechanism for modelling even the most complex of policies. Privilege Management for Unix & Linux 10.2, Advanced edition, introduces the ability to debug policy without impacting the operation of policy processing. Policy debugging can be enabled for a specific user, or users, and will capture information around the policy evaluations that are performed, making that available either directly at the command line, or via a RESTful API. This provides the key information for pinpointing where the policy isn’t behaving as expected and what needs to be done to resolve it.

This new functionality makes developing powerful policy far easier, enabling you to deliver even more benefits from effective and efficient privilege management across your organization. 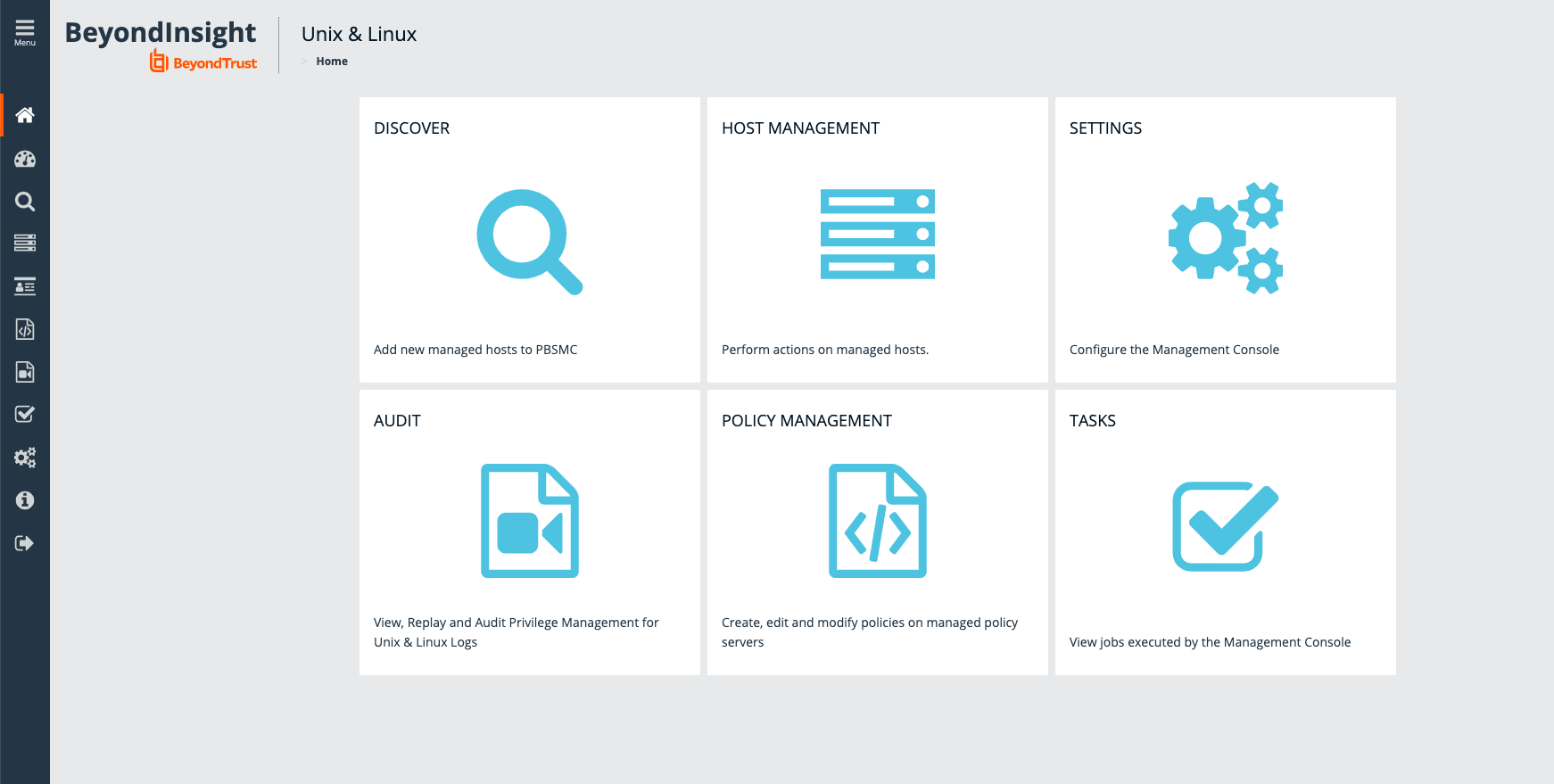 As Sr. Director of Product Management, Donald works with a variety of stakeholders in the product development lifecycle to help drive product strategy and enhancements across BeyondTrust's Endpoint Privilege Management product line. Donald brings more than fifteen years of experience to BeyondTrust in various aspects of systems engineering, product management, and design at startups and large organizations. Prior to joining BeyondTrust, Donald was a systems engineer at a wireless startup company, and worked at Honeywell Aerospace on a team building the first GPS navigation system for the Boeing C-17 Globemaster III. He has a degree in Electrical Engineering from the University of Florida.