The invasion of Ukraine is a harrowing ordeal for anyone impacted by the conflict. While we hope the situation can be resolved without further harm to the impacted population, it is a time of heightened risk and uncertainty, with implications that are rippling across the world.

One area of increasing concern is the elevated risk of cyberattacks. As part of the greater cybersecurity community, we aim to share information that is helpful to those who are dealing with, or having to respond to, questions about increased cyberthreats.

Over the course of at least months, cyber strikes on Ukraine have escalated. Attacks in recent days have knocked government and corporate systems and websites offline, and defaced Ukrainian websites. A new data wiping malware, dubbed HermeticWiper (AKA KillDisk.NCV), has also been leveraged to infect hundreds of machines across Ukraine, Latvia, and Lithuania. Security researchers have reported that HermeticWiper corrupts the Master Boot Record (MBR), resulting in failure to boot. This new malware family comes close on the heels of the discovery of WhisperGate malware, which was used to attack Ukrainian systems in early January. As with NotPetya, these new malware families seem intended to incapacitate the assets they infect. The rapid emergence of these debilitating, novel malware families also reinforces the need for proactive, preventative security that goes beyond signature-based recognition.

However, the cybersecurity fallout of the geopolitical conflict extends far beyond Ukraine’s borders. Cyber threat activity is picking up around the world. A joint advisory, by CISA, the FBI and the National Security Agency (NSA), outlined activities and tactics used by state-sponsored cybercriminals. These activities include brute-forcing, spear phishing emails with malicious links, using harvested credentials to gain access, and maintaining persistent access. CISA also issued a “SHIELDS UP” advisory. In the advisory, “CISA recommends all organizations—regardless of size—adopt a heightened posture when it comes to cybersecurity and protecting their most critical assets.” The advisory also provides steps organizations should take to help prevent or mitigate a cyber intrusion.

While nation-state threat actors may be increasing activity to disrupt the operations and supply chains of adversaries, and to increase their spheres of power, the usual cast of non-affiliated, opportunistic threat actors, such as ransomware operators and phishing scammers, could also be looking to cash in on global instability, like they did during the early stages of the coronavirus pandemic. Over the past couple of years, we’ve gotten some ugly glimpses (e.g. Colonial Pipeline attack, Oldsmar Water Treatment attack, etc.) of how the lives or livelihoods of innocent people can be jeopardized as part of cyberattacks, whether those attacks were motivated by financial or other objectives.

Over the last year, nations across the world, including the U.S. with its issuance of the Executive Order (EO) 14028 on “Improving the Nation's Cybersecurity”, have made strides in ramping up their cyber defenses and in fostering better cross-country collaboration. Recent geopolitical events underscore the importance of maturing zero trust security controls across all organizations—from small businesses to critical infrastructure and operational technology (OT).

Right now, it is important for everyone to reassess their cyber risk and look closely at where they can mature their security controls. The specific security priorities—whether it be accelerating the patching of vulnerabilities, vaulting and automating management of credentials, applying least privilege, or better securing remote access pathways—should be directed by the findings of their assessment.

As you reassess your security posture, consider the following security strategies and capabilities that can help you better withstand increasing cyber threats in this environment:

In addition to helping our customers protect their environments, BeyondTrust remains diligent in monitoring for activity against our own environment. Our organization complies with applicable U.S. sanctions programs and trade regulations in the sale and delivery of our products, as well as other regions where we operate. As developments arise, we will react quickly in accordance with any newly imposed sanctions to ensure we maintain compliance with such programs. We stand ready to support our customers, partners, and those new to BeyondTrust. 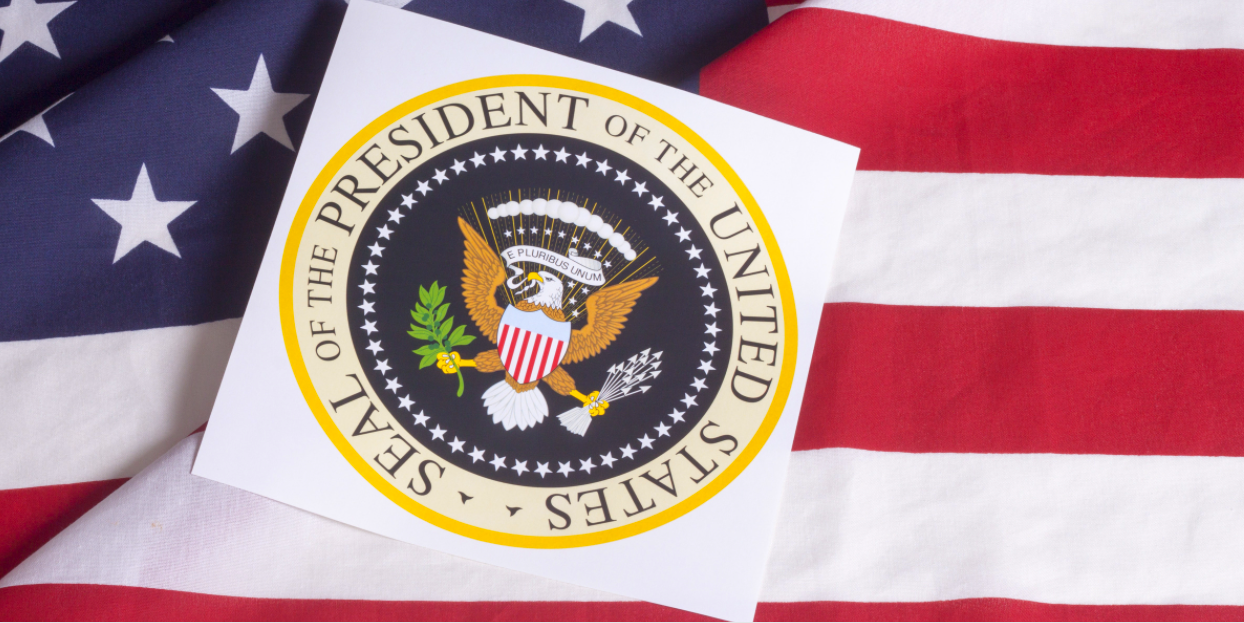