Configuring Mac and Linux to Use Active Directory for Users, Groups and more

Most of the organizations I talk with have Linux and Mac systems, but most of those systems are stuck in the early 90s in terms of identity and authentication. They are like Windows way back in time before you had Windows NT domains. Each system has its list of users and groups. Each human user has an account and password on each system they access – or they tend to share accounts and passwords. I’m sure I’m preaching to the choir when I say all this is bad for security, creates compliance violations and is just inefficient. Some organizations with a stronger background in Unix have implemented NIS or NIS+ but there are security issues with those too.

And, let’s face it, Active Directory is where it’s at. “It” being your users, groups and other directory information.

The good news is that Linux and Mac OS X have support for AD and in this webinar I’ll demonstrate step-by-step how to configure Macs and CentOS (think RedHat) to use AD. I’ll also explore what the major differences are between Mac OS X and CentOS/RedHat’s support for AD and other popular distros of Linux.

I’ll also dive into the details of how Mac’s and Linux’s native support for AD compares to a Windows system that is a member of an AD domain. There are some big differences, including that on Windows, with AD membership comes configuration management via Group Policy. And then there’s Windows built-in capability to find the nearest domain controller and automatically find another DC if the preferred one goes down. I’ll show you what works and what doesn’t in OS X and Linux’s native support for AD.

Finally, I’ll show you how to take that to the next level and make a Linux or Mac system a full-fledged member of Active Directory – comparable to a Windows system – using AD bridge technology from our sponsor, BeyondTrust.

Want to learn more? Join me in my on-demand webinar – Configuring Linux and Macs to Use Active Directory for Users, Groups, Kerberos Authentication and even Group Policy. 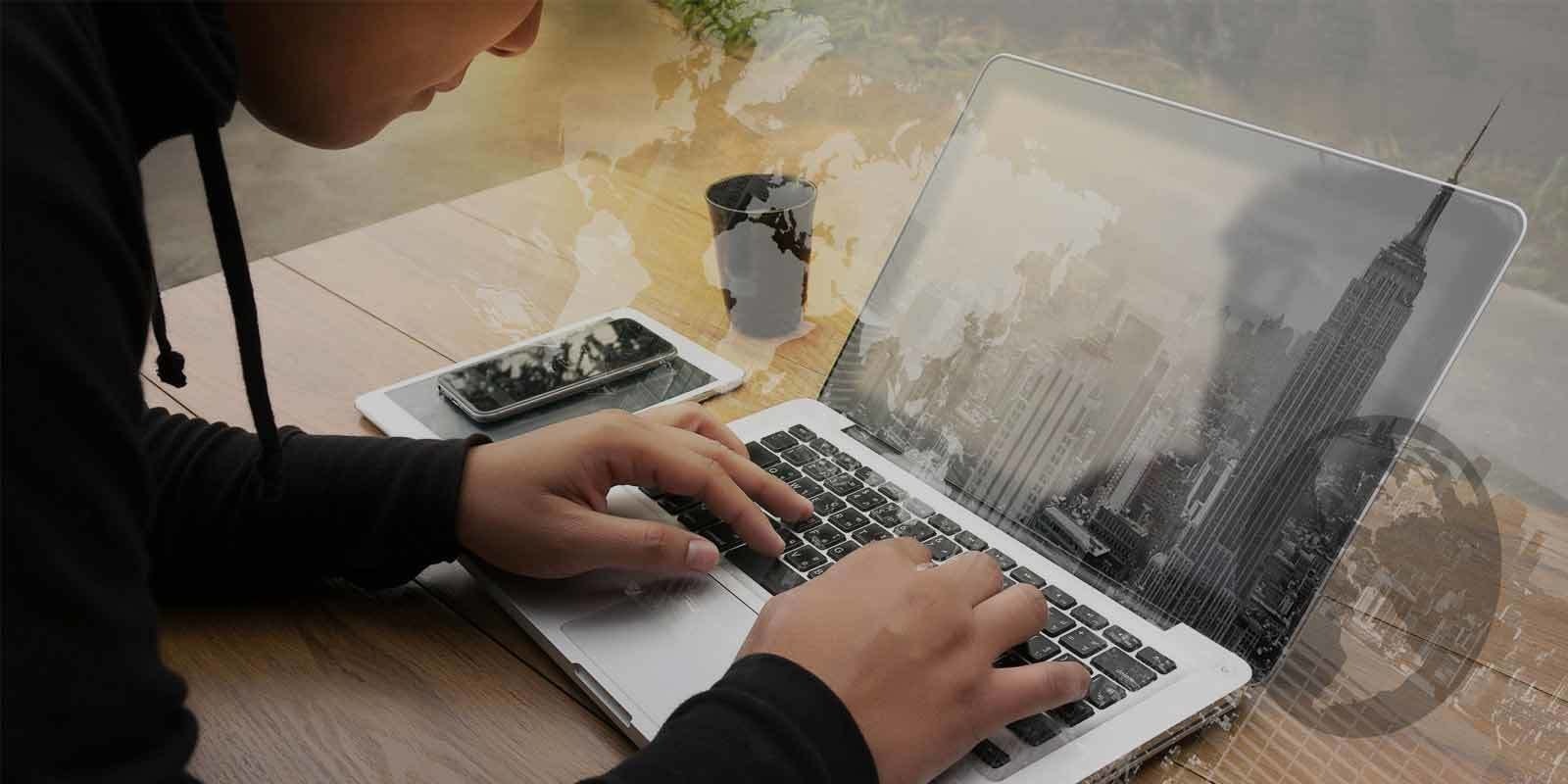