End users can initiate support requests from your support portal, Windows applications, or BeyondTrust Buttons. You can also control of remote desktops to start support. And our patented Jump Technology is state-of-the-art for server and IT infrastructure maintenance.

Provide fast remote assistance to any desktop, server, or mobile device, with screen sharing and remote control - anytime, from anywhere

Integrate with CRM, ITSM, SIEM, and password tools or use BeyondTrust's open API and to create custom integrations 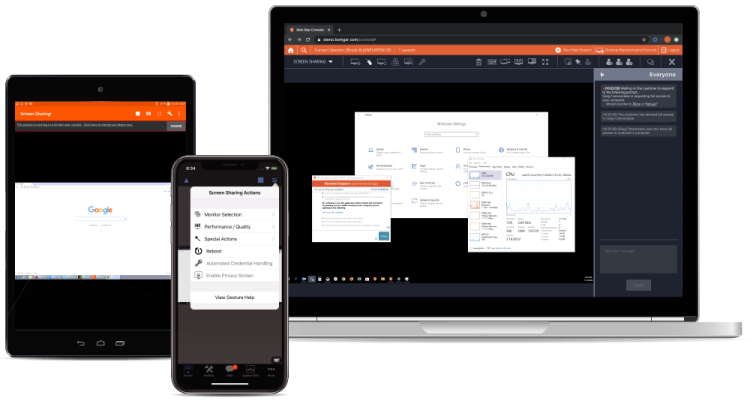 With Remote Support, you can empower the service desk to support Windows, Mac, Linux, iOS, Android, network devices, and peripherals with one, secure tool. Privileged Remote Access allows you to secure, manage, and audit vendor and employee remote privileged access without a VPN. 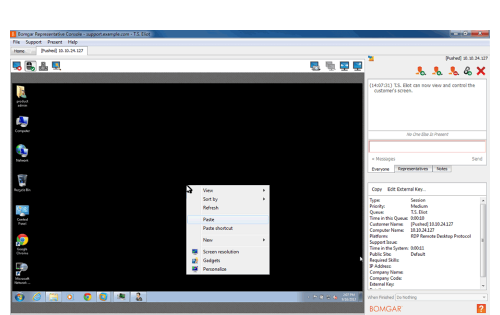 Fortunately, BeyondTrust lets you eliminate these problems with RDP. Routing RDP through BeyondTrust brings all the appliance-based security benefits of BeyondTrust to each remote desktop connection and gives you new options for collaboration.

BeyondTrust works over the internet and through firewalls with no pre-installed client on the remote computer. Integrating remote desktop brings BeyondTrust’s streamlined connection process to RDP - which makes connecting to Windows systems on remote network both easier and more secure.

Trusted by 20,000 Companies and Counting 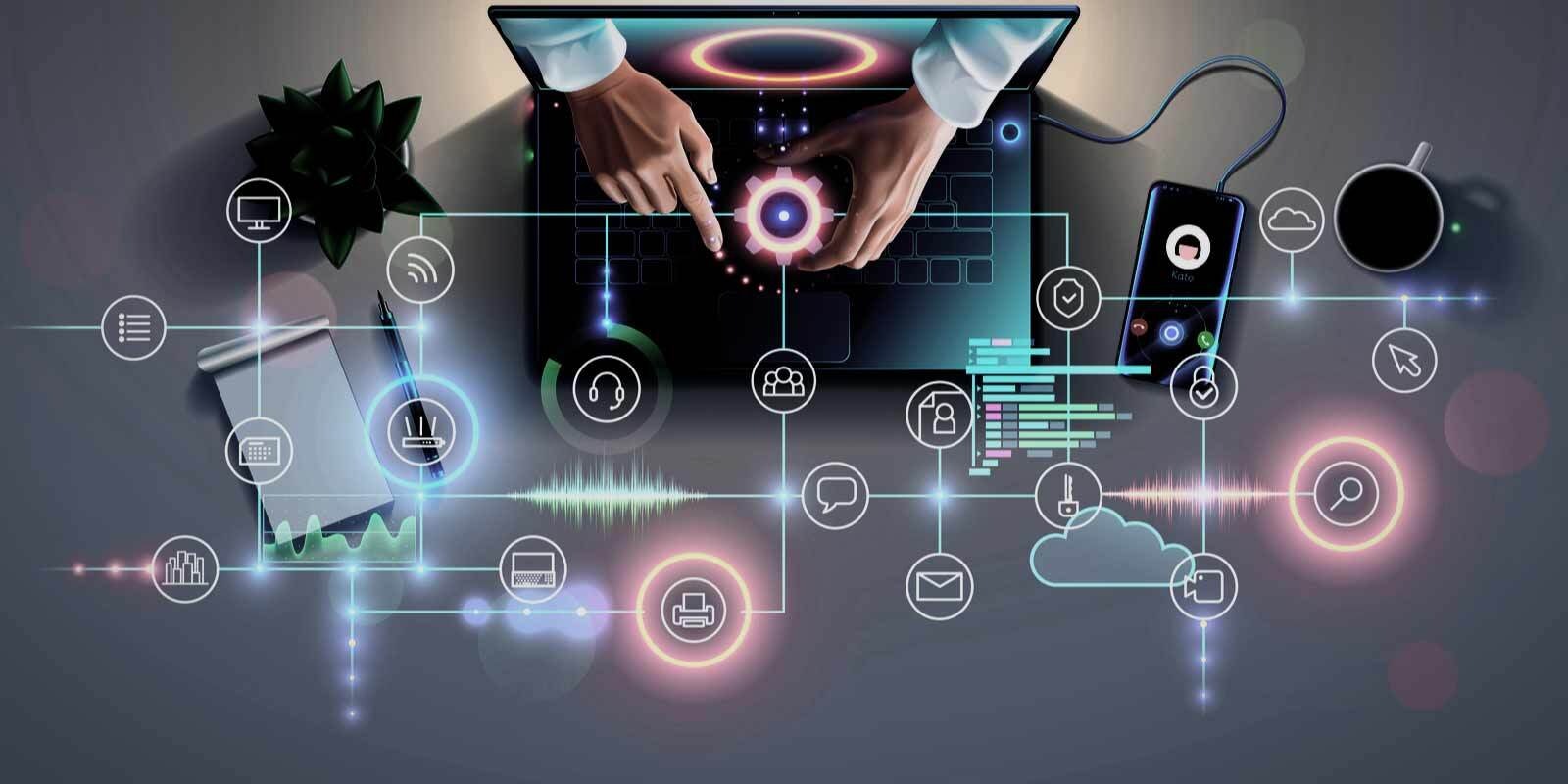 What Is RDP & How Do You Secure (or Replace) It? 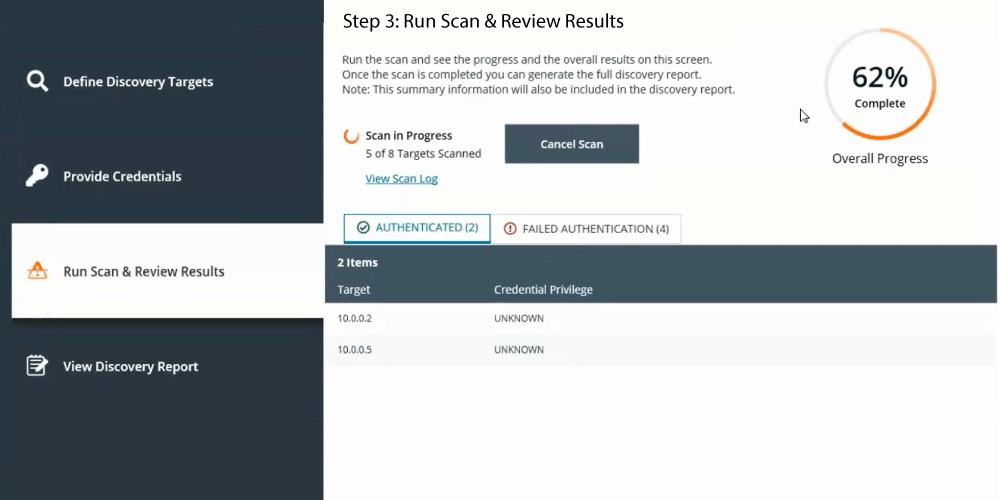