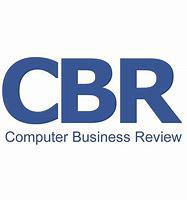 A satellite communications operator and a defence contractor are among the targets of a cyber-security breach identified by Symantec.

Symantec a cyber-security organisation have exposed what they believe is cyber espionage activities by a group called Thrip, located in mainland China.

The breaches were identified by Symantec’s AI based Target Attack Analytics (TAA) software. It was the TAA that highlighted oddities last January in a large telecommunication operator in Southeast Asia. Read more..