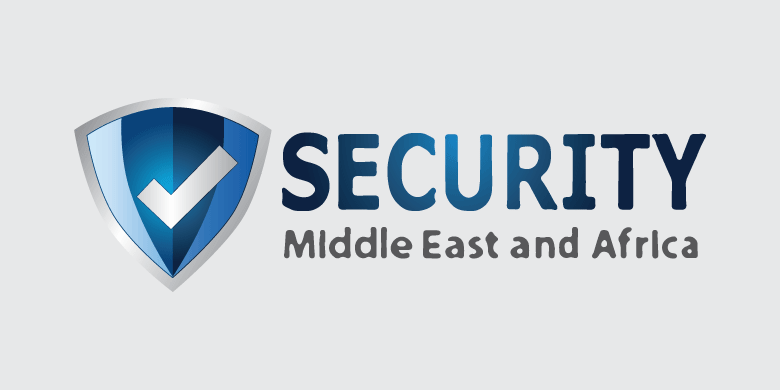 The Middle East and Africa did remain relatively unscathed in the recent ransomware attacks, with only a few isolated cases reported across the region. But that doesn’t mean the region is invulnerable to such attacks. The recent wave of ransomware is just another example of attackers upping their ante to target critical infrastructure. It’s an unfortunate but crucial wake-up call for organisations and governments around the world to stay vigilant about data security.