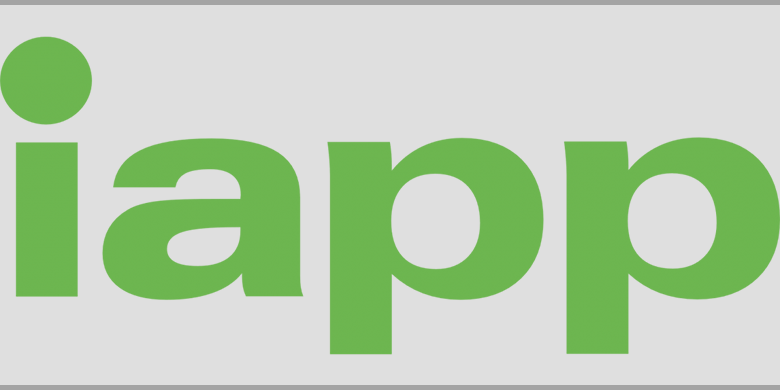 Global News reports Nova Scotia has approved a payroll rebate for a cybersecurity company focusing on preventing data breaches. Nova Scotia Business said in a statement BeyondTrust could potentially create up to 150 jobs under the agreement with the province, which will last for five years, while estimating the cybersecurity company could spend nearly $38 million in salaries over that period.