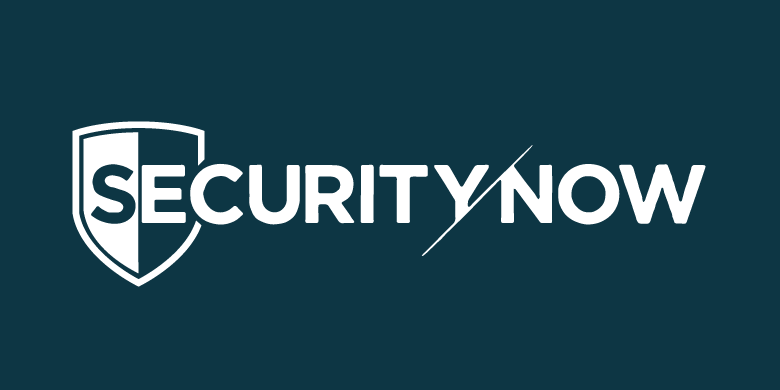 Equifax is being accused of putting profit before protection after last week's massive security breach which may have hit as many as 143 million accounts containing sensitive consumer data in both the US and the UK. According to Bloomberg, the credit rating firm was served late Thursday with a class action lawsuit in federal court, alleging, "Equifax was negligent in failing to protect consumer data, choosing to save money instead of spending on technical safeguards that could have stopped the attack." The plaintiffs are seeking as much as $70 billion in damages.